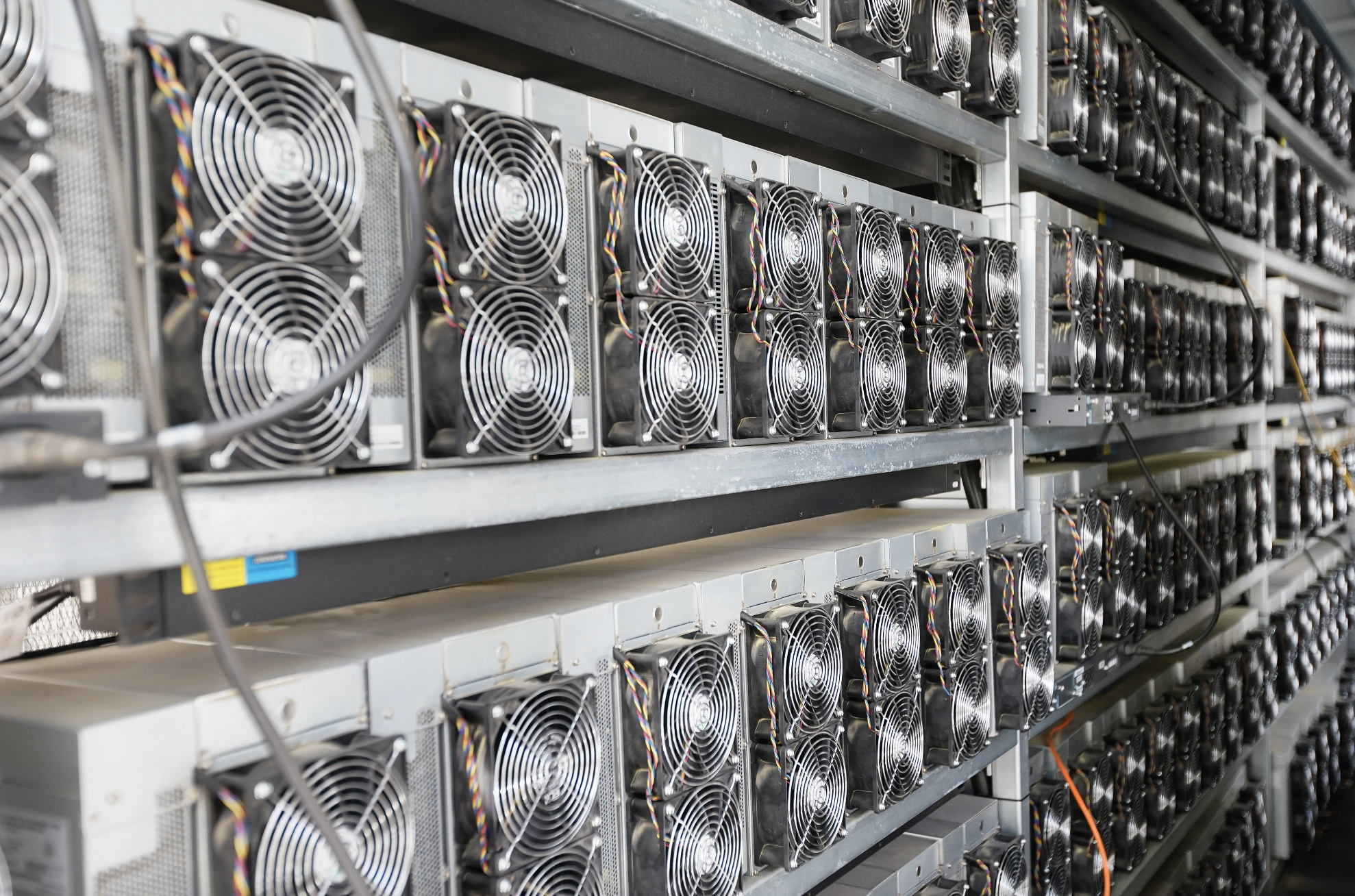 The Process of Mining

Mining bitcoin means that a computer has to solve a hash problem. It is a code that requires mathematical computation. To do that, you need powerful processors. These processors are not like your typical computers. They are huge, and they look like servers. They are also expensive, with the cheapest one at about $1,000.

Companies that mine bitcoin run their computers 24 hours a day. These miners do not have just one bitcoin miner, they have hundreds. These processors sit in a warehouse. Estimates indicate that a bitcoin mining warehouse uses more power than the entire country of Argentina.

As bitcoin miners use more power, utility companies have to produce more power to meet the demand. As such, they are also producing more carbon and waste.

How Much Energy Do You Need to Mine Cryptocurrency?

When bitcoin miners process a transaction, which in turn produces new bitcoins, it takes an average of 1,544 kWh of energy. This is roughly the equivalent of 53 days of power consumption for an average household. As far as costs are concerned, that is roughly $200 for each transaction. Analysis indicates that bitcoin mining uses more power than the entire country of Argentina.

Given these figures, it means that the global power usage of bitcoin mining is at 121.36 terawatt-hours, and that is only for bitcoin; it does not include other currencies.

How Do We Produce Electricity?

There are many ways to generate electricity, such as burning fuel, using nuclear reactors, geothermal power sources, the wind, and others.

Sadly, the most common way to produce electricity globally is to burn fuel, which comes in the form of coal. We dig coal and then burn it to boil water. The water produces steam, and the steam turns an electromagnetic turbine.

To produce enough power, utility companies have to burn coal consistently. What this entails is that the burning process will also produce more and more carbon waste, which goes to the atmosphere.

How Does Burning Cause Climate Change?

The by-product of burning something is carbon dioxide. While plants absorb carbon dioxide, we are producing more than what plants need.

While carbon dioxide has a good purpose, which is to function as a blanket to trap heat inside the earth, the world works based on a delicate degree of balance.

Too much carbon dioxide means too much heat is trapped in the planet. As such, it becomes too hot, and it melts ice in the polar regions. The result of this is that the water increases the sea level.

If there is too much water, they also evaporate. If they evaporate, storms form. Storms destroy properties, and the climate changes sporadically. If this happens, life is impacted because the heat and the cold are not resting on a delicate balance.

What Is in Store for the Future?

More than two-thirds of the power we produce globally comes from fossil fuels. If crypto mining does not change, it can contribute and even cause a global disaster.

Bitcoin produced carbon emissions enough to raise the global temperature by 3.6 degrees Fahrenheit. This effect is expected to happen by 2033.

Experts are working to solve this conundrum. Many people believe that cryptocurrency will be the new money. However, there is the issue of power consumption. In response to this, there are those who create cryptocurrencies that have a negligible carbon footprint, an example of which is Cardano.

There are also those who are advancing the use of alternative energy, like solar and wind power. Some experts say that solar and wind energy can produce enough power nine times more than what it currently takes to mine bitcoin.

Bitcoin and cryptocurrencies will not go away. They are in high demand, and the world can expect more and more people to use them, even in casino games online. Big companies are now finding a solution to mitigate the risks.

Some companies create new currencies that are not energy-extensive. Some reward bitcoin miners with bitcoin if they can prove that they reduced their carbon footprint.

If anything, big companies must shift to using renewable energy sources. Crypto mining will be here to stay, so people must focus on producing power without carbon dioxide products.