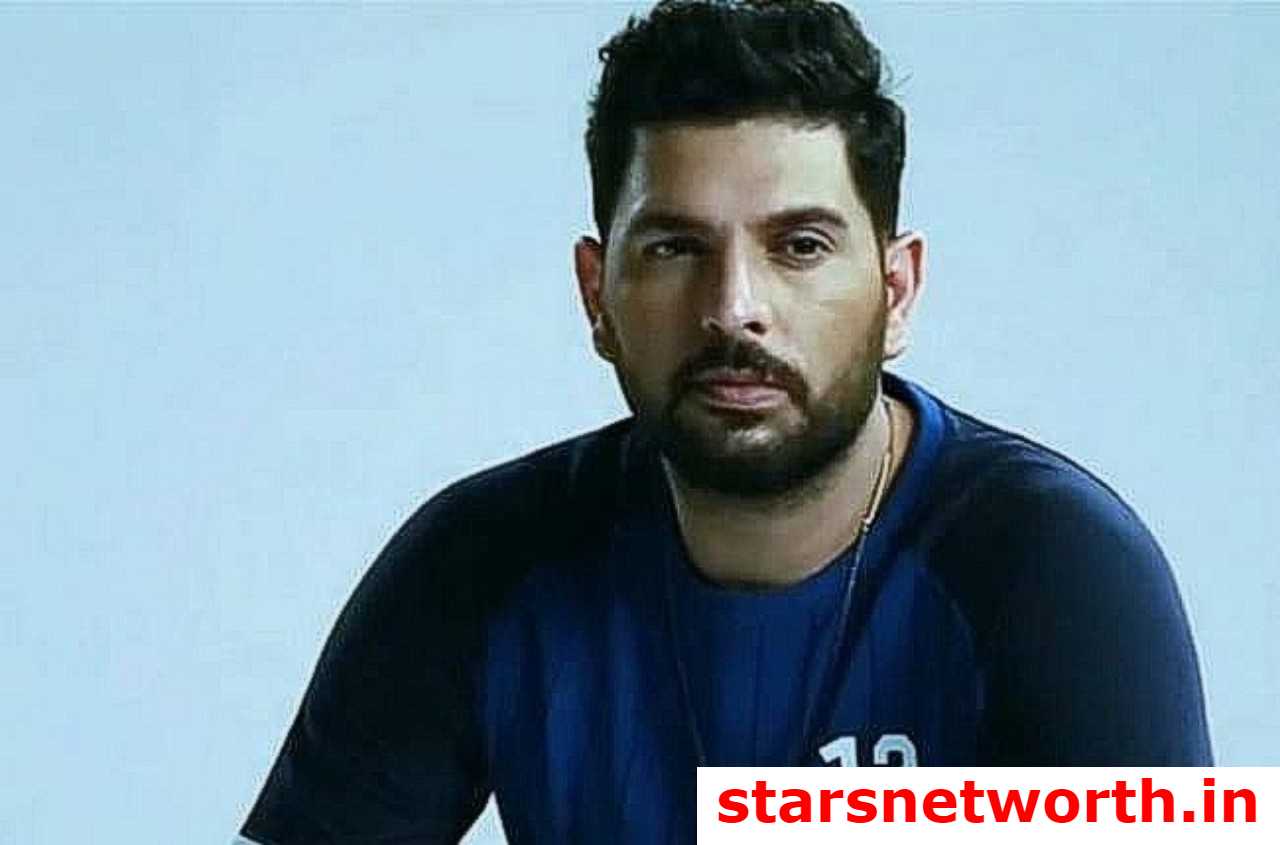 Yuvraj Singh Bhundel, mostly known as Yuvraj Singh and Yuvi is one of the superstars of Indian cricket in the 21st century. The former cricketer is counted among one of the best left-handed batsmen the world of cricket ever encountered. In this post, our experts will share every single point about Yuvraj Singh net worth, biography, cars, salary, house and lifestyle.

Yuvraj Singh was an all-rounder.His bowling style was slow left-arm orthodox. Yuvraj is also an enormous point fielder with rapid reflexes that make him to rank higher in the list of efficient fielders achieving ODI run outs.

He had always been the X-factor in the Indian squad taking crucial wickets and scoring match winning innings. He is particularly noted for his aggressive stroke play and his fielding.

Yuvraj Singh has an estimated net worth of  $35 million. He is involved in endorsements of brands like Pepsi, Reebok, Birla Sun Life, Royal Mega Stag and many more. Singh has set up a charity brand called “YouWeCan (YWC)” to donate money to needy cancer patients. Here is Yuvraj Singh’s Net Worth in details.

Yuvraj Singh has retired from all forms of cricket in June 2019, but not before earning a huge fortune and securing a mammoth Net Worth. In 2020, he announced that he will be back in domestic cricket where he will play in T20 matches for Punjab.  Here is a detailed account of Yuvraj Singh’s Net Worth in 2022

However, the fierce fighter has retired from all forms of cricket and which is why Yuvraj Singh’s Net Worth is suffering from a glitch. Despite the drop, he still earns a decent amount of money from brand endorsements and personal investments.

Yuvraj Singh has played in IPL since 2008. He has played for Kings XI Punjab, Pune Warriors India, Royal Challengers Bangalore, Delhi Daredevils, Sunrisers Hyderabad and Mumbai Indians in his long IPL career. Till his retirement from IPL, he has earned at least INR 84 crores from the teams he played for.

Yuvraj Singh reportedly purchased a 16,000 square feet apartment in Worli, Mumbai for ₹64 crore (US$8.5 million). His house consists of the entire 29th floor of the C-Wing in the Omkar 1973 Towers. Current Indian captain Virat Kohli lives in the same building.

The cricketer also brings his explosive sportsman spirit into real life which is reflected in his luxurious vehicles. Here is a list of cars Yuvraj Singh owns.

Yuvraj Singh is the son of former Indian first bowler and Punjabi actor Yograj Singh. Shabnam Singh is his mother. Yograj Singh and his wife split up due to problems in their marriage and Yuvraj started to live with his mom. Even now, he lives with his mother Shabnam and Wife Hazel in his palatial Mumbai Apartment.

Yuvraj was diagnosed with cancerous tumor in his left lung in 2011. In the shining lights of Wankhede stadium in 2011, when the whole nation was feeling the joy of being Indian, the man of the match’s cancer surfaced.

People thought Yuvi might not be seen at all but he rose like a phoenix from the ashes and then return proves the mettle this man possesses.

Yuvraj has also written a book called “The Test of My Life : From Cricket to Cancer and Back” where he has talked about his life in details, his battle with cancer and the struggle he had to face to come back to the Indian Cricket Team.

Yuvraj was a member of the Indian cricket team in one day internationals between 2000 and 2017. Singh made his ODI debut on 3rd October 2009 the ICC knockout Trophy against Kenya. He was the vice captain of the Indian ODI team between 2007 and 2008.

He won the man of the match award four Times in in the 2011 ICC World Cup tournament. In a total of 9 matches he scored 362 runs and took 15 wickets.

One of the most prominent performances is when he hit 6 sixes in an over to England Cricket Team’s Stuart Broad in the T20 World Cup 2007.

In 2012 Yuvraj was also conferred with the Arjuna Award and in 2014 he was awarded the Padma Shri. On 10th June 2019 Yuvraj announced his retirement from all forms of cricket.