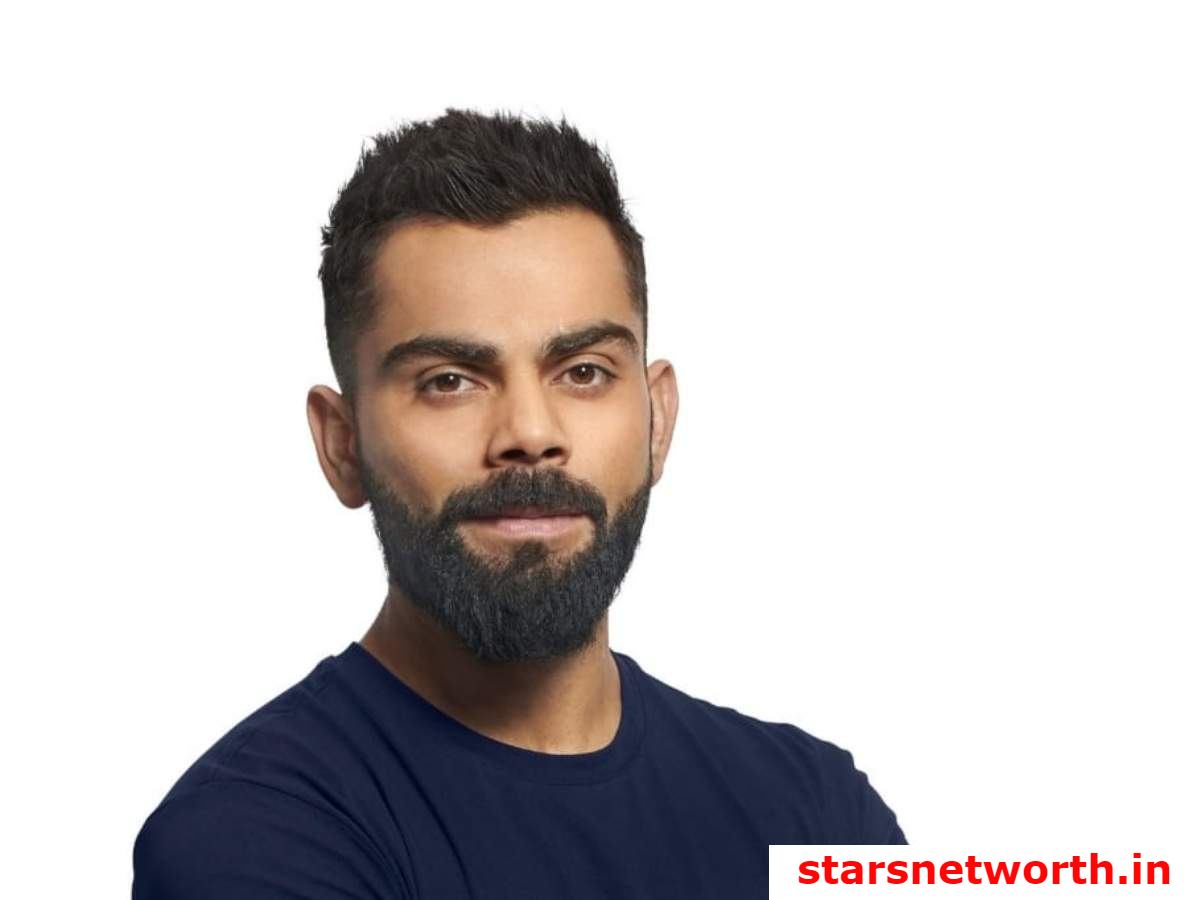 He is the top ranked ODI batsman in the world since the year of 2017. He has also retained his position as the second in test rankings with 886 points.

When it comes to Indian batsmen, he has the best ratings in all the main kinds of matches. He has the best-ever rating in Test matches with 937 pints, an ODI rating of 911 points, and a T20I rating of 897 points.

Kohli made his international debut at the age of 19 when he was included in the Indian ODI squad during the tour of Sri Lanka.That series turned out to be the first win for India against Sri Lanka. In 2010, Kohli was made the Vice Captain for the tri-series against Zimbabwe and Sri Lanka.

He became the fastest batsman to make 1000 runs in ODI cricket during this series. During his World Cup debut, he became the first Indian batsman to ever score a century in his debut.

Many factors including BCCI salary, match winnings, IPL salary and brand promotions, contribute to Virat Kohli’s net worth. Virat Kohli is known to carry over 18 brand endorsements and has a brand value of over 110 Crores INR.

He also charges at least 30 to 40 lakhs INR for doing advertisements for various companies. Over the past few years, Virat Kohli’s net worth has grown consistently and continues to grow as his brand value increases.

Currently, his net worth is approximately around 125 million USD which when converted to INR stands at more than 927 Crores. Here is a detailed table showing the growth of Virat Kohli net worth over the past 5 years:

Virat Kohli’s current net worth is approximately INR 927 Crores or $125 million. This net worth includes not only his income and winnings but also his investments and assets. Here is a detailed overview of Virat Kohli’s Net Worth in 2022:

Since 2013, Virat Kohli has been the captain of the Royal Challengers Bangaloreteam of IPL. He has been playing for the team since 2008 and has acquired a huge income from its salary.

It is known that the BCCI pays their players according to the grade they are in. Among various other players such as Mahendra Singh Dhoni and Rohit Sharma, Virat Kohli is a part of the A+ Grade list which means that he gets a salary of more than 1 million USD every year.

Moreover, he is paid in millions for every match he plays. Virat Kohli’s net worth is dependent on this income as well as the income he gets from doing deveral brand endorsements, promotions, and advertisements on television.

Kohli is currently signed with various popular companies such as Manyavar, Reebok, Boost, and many more. He earns as much as 2 crores per day from his contracts with these brands.

Due to the consistent increment in Virat Kohli’s Net worth, he leads a very high-end and luxurious lifestyle. His garage is full of several premium sports cars from classy and prominent brands. Virat Kohli is the owner of several assets and co-owner of 4 teams including FC Goa and UAE Royals. Virat Kohli also has a charity of his own called the VKF or the Virat Kohli Foundation.

Virat Kohli owns various real estate properties around the country. However, he primarily lives in the luxury house located in Mumbai which is worth around 35 crores. He also has a house in Gurgaon and another in New Delhi. He has an apartment in Mumbai which allegedly costs more than more than 9 Crores INR.

Virat Kohli received numerous prestigious awards such as Sir Garfield Sobers Trophy, Rajiv Gandhi Khel Ratna Award, ICC Test Player and ODI Player of the Year Awards, as well as the Padma Shri Award under the sports category. Kohli has been listed as one of the most famous athletes and most valuable athlete brands in the world by ESPN and Forbes respectively.